India is a member of the Hague Convention of October 5, 1961, abolishing the requirement of legalization of foreign public documents. Apostille is acceptable in 98 member-countries of the Convention. Apostille is done for personal documents like birth/death/marriage certificates, Affidavits, Power of Attorney, etc. and educational documents like degree, diploma, matriculation and secondary level certificates etc.

All original documents requiring Attestation or Apostille should be first authenticated by the designated authorities of the State from where the document has been issued. The Ministry of External Affairs legalises the documents on the basis of the signature of the designated signing authorities of the State Government/Chambers of Commerce; hence it does not take responsibility of the contents of the documents. In case of personal documents, Home/General Administration Department of the concerned State Government are the designated authorities. In case of educational documents, the documents should first be authenticated by the Education Department of the concerned State Government. Commercial Documents are to be pre-authenticated by the respective Chambers of Commerce. The details of the Regional Authentication Centres (RACs) in the States from where the documents should first be authenticated are given below.As a result to outsourcing of receipt and delivery of documents for attestation/apostille with effect from July 2012, no document from individuals is accepted at the Ministry of External Affairs Counter at CPV Division, Patiala House Annexe, New Delhi. Normal Attestation is done for all the countries who are not the member of Hague Convention and where apostille is not accepted.

First Thing to know is what is apostille ?

An Apostille is a sort of authentication in which records are authorized in a specific arrangement that is worthy in all countries that have a place with the Hague Convention. Basically, Apostille is a worldwide confirmation that is satisfactory in around 92 nations, and the greater part of the western world perceives Apostille Apostille is a sticker given from ministry of external affairs. Apostille is a proof of originality of the document. The country you are travelling Will ask you to get apostille because the traveling country government wants to be sure that the documents you submit are original not a fake document.

The Hague Conference has currently 98 Members where any type of document can be Apostilled.

Procedure for Apostille of EDUCATIONAL DOCUMENTS:

Authenticated by the designated authorities of the State or Sub-Divisional Magistrate. Apostille Sticker from Ministry of External Affairs (MEA).

Attestation of Personal/Educational & commercial certificates is the act of witnessing a certificate by authorised person/persons/Departments/authorities with their official seal and signature. This attestation also confirms that, the specified certificate has been issued by that mentioned department and Seal and signature on that particular birth certificate is authentic. Attestation/Apostille from MEA can be done after attestation is done from relevant state authorities. For Example in case of Educational Documents document has to be attested from concerned state education department first. In case of personal documents, document needs to be attested from concerned home department prior to MEA attestation. An apostille is a certificate that authenticates the origin of personal, educational or commercial documents.Apostille can only be issued for documents issued in one country party to the Apostille convention and that are to be used in another country which is also a party to the convention. Essentially, Apostille is an international attestation that is acceptable in about 92 countries, and most of the western world recognises Apostille. For the list of countries that require documents to be apostilled, please refer to the following Link

Type of Documents -Documents can be divided into three categories for Attestation/Apostille:

Please note that above mentioned list is not all-inclusive and can include more documents. to know more about MEA Apostille , What is Apostille ? How to Get Apostille in India ? Apostille for USA in INDIA . Apostille - MEA Attestation - Please contact : Phone : +91 44 4203 7273 , Email : info.almiraaj@gmail.com.

3 Easy Steps to get Apostille/Attestation

Contact Us.We will need the information about your document details,The issuing place of the documents, and where you are going to use the documents after getting apostille etc , our expert will explain you the whole process , required documents,duration , charges etc.

We will process your service order , and start the process . Once the service completed , We will update you so you can collect the documents from our office, incase if you want doostep delivery option we ll deliver at your doorstep. 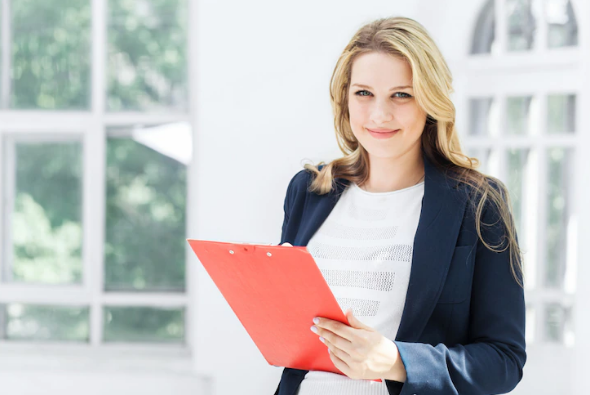 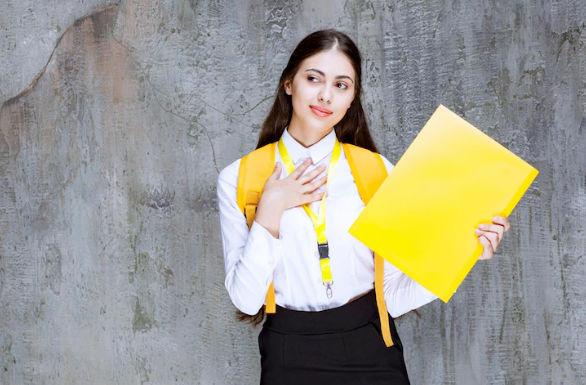 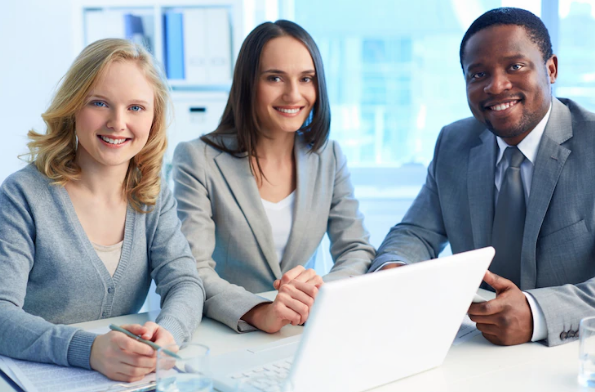